Variety Is Greatly Overrated. Here’s Why! (Including TIPS On How To Progress!) 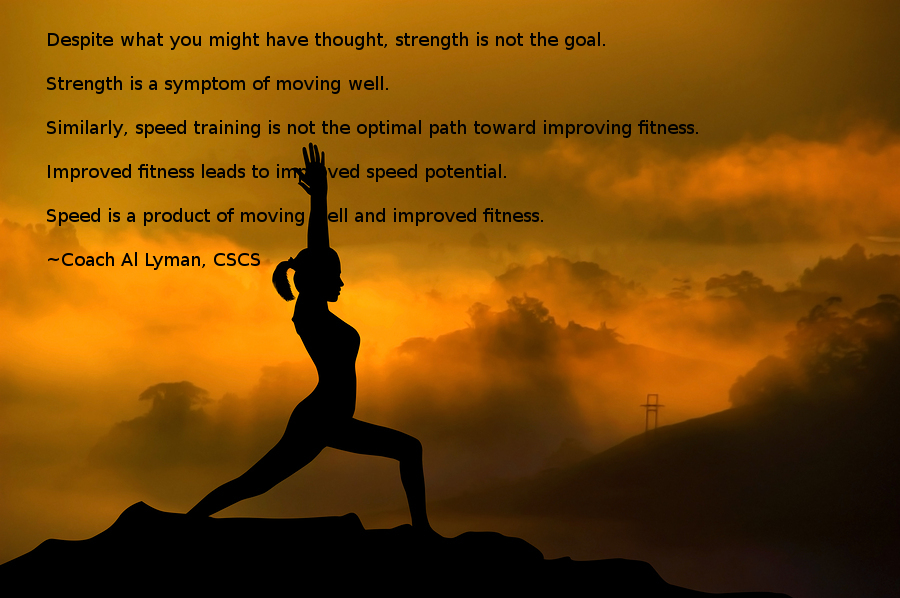 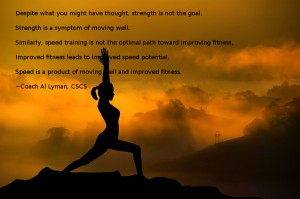 Strength isn’t the goal! Strength is only a symptom of moving well!

Here at Pursuit Athletic Performance, Kurt and I believe the true value and benefit to movement based strength training resides in digging DEEPER into the basic skill and integration of a movement.

In this day and age, with athletes becoming bored so easily and instant gratification being so prevalent in every phase of our life and culture, digging deeper into a movement vs. moving “on” from the movement is often difficult (and even frustrating) for the individual athlete to fully embrace. We seem to frequently fall victim to the mindset of always looking for the next “great” exercise, the next great “tip,” or how we can blast on to the more “advanced” stuff, thinking its a magic bullet to the success we seek.

Whether or not you like it, the truth is that the devil is in the details and the magic to optimal progression and exploding your potential is in true mastery of the basics and fundamentals. This single concept, while easy to read, might be the most challenging for the average person to accept and embrace, but it IS the key to long term, meaningful success.

So, yes, variety is greatly overrated. To reiterate, once the shiny newness of an exercise wears off and you’re â€œboredâ€ with it because it’s not â€œnewâ€ anymore, you’re forced to get deeper into it, or bail out and just move on to something else â€œnewâ€ and â€œexciting.â€ I’d argue the best choice is the former, not the latter.

Of course, that being said, there are a great many ways to enhance the quality (and thus results) of the training you are doing, rather than to change exercises. For example:

3. Improve your focus and tension!