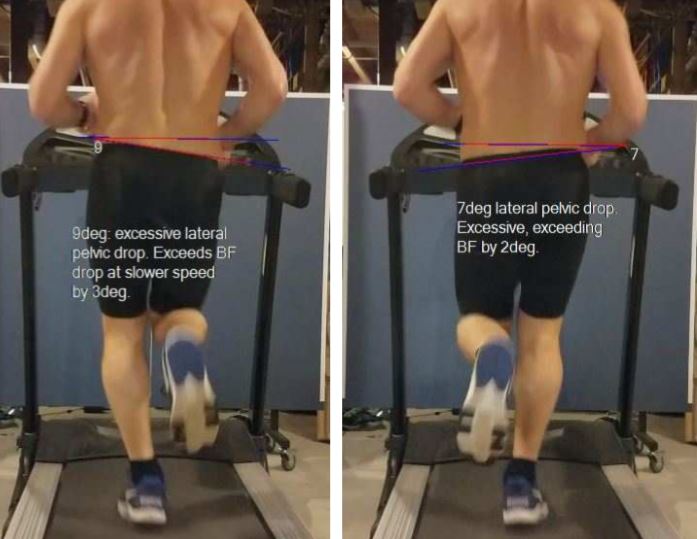 Without a doubt, endurance athletes are finally coming around to understanding and believing in the importance of strength training. Even though it’s taken a while, it’s great to see.  The kinds of “functional” strength work I was experimenting with in the late 1980s to help increase my durability, endurance and speed (while logging a lot less miles than most of my training buddies and competitors), is almost becoming routine now among many competitive triathletes and runners.

Along the same lines, it almost “normal” now to sit in the middle of a group of runners or triathletes and hear folks talk about “hitting the gym,” or getting in their “leg (or arm) day.” That was unheard of even just 10 years ago. Today, smart athletes KNOW that strength work has to be a part of their routine. As a “bonus,” the strength trained runner or triathlete looks better. After all, who doesn’t want a better physique to go along with our already highly developed cardiovascular fitness?

Part of the reason for this gradual shift is likely because baby boomers (like me) are aging. Ack! In addition to their race results or the next ironman, more and more are thinking about their longevity and how well (and gracefully) they’ll age. That’s a smart thing.

On the topic of strength and maintaining it, I’ve shared a few links recently that speak to the obvious and profound connections between muscle wasting (sarcopenia) and aging more gracefully.  THIS TedTalk called “Muscle Matters,” and THIS article from OutsideOnline titled “To Delay Death, Lift Weights,” are two examples of what I mean. Definitely take the time to read and listen!

So what’s the problem?

Listen, there’s absolutely no doubt that strength training is important for every athlete, regardless of your gender or age or experience level. As the above article and TedTalk discuss, there is NO substitute for being strong. In my opinion, every single person ought to put getting stronger at the TOP of their priority list.

But at the same time, as someone who works with injured athletes every day, I have to point out the BIG MYTH that exists in so many athlete’s minds — that ALL you need to do is hit the gym and work your arms, abs, back and legs, and you’re set.

You may think you’re doing all you need to do to avoid injury and perform your best, but unfortunately that’s not the case.

How “ripped” or muscular you are – how much weight you lifted in that gym session last night – none of it has anything at all to do with how durable or injury resistant you are or will be down the road.

Not sure what I mean?

Here’s an example. And yes, in case you’re wondering, I see this week in and week out – athletes who can’t for the life of them understand why they are so often injured, despite religiously going to the gym to lift weights and get strong.

The triathlete pictured here in these two photos contacted me recently to inquire about coaching. He’s got talent and as you can see, he’s a pretty strong guy. What’s his goal? Qualifying for Kona – which is no easy task.

So what’s the issue?

In one of his first attempts to qualify, he came really close to getting his slot, proving to himself that he had what it took!  However, ever since then his results have tumbled…and NOW, he’s dealing with hip pain that has him in physical therapy and making multiple visits to his orthopedic surgeon to try and learn what is going on. To say he’s frustrated is an understatement!

How does an obviously talented, goal-oriented, hard working triathlete like this, who as you can see is strong, end up with hip pain and suffering from increasingly worse race results? (There are many examples of athletes like this guy – strong and yet frustrated! Are you one of them?)

There are certainly a variety of things in both his movement quality and in his training and recovery that could explain his frustrations. One of the potential answers to that question became very obvious to me as soon as I saw some video of him on the treadmill as part of his Virtual Gait Analysis with me, something I do with EVERY SINGLE athlete I coach.

To say the amount of instability on a single leg here is significant is an understatement: 2 degrees or less would be considered “ideal” for this athlete. He’s at 9 and 7 degrees respectively! Yikes.

One thing most don’t realize is that this instability has very little to do with the strength of an individual muscle. Or the strength of his body. Or how “ripped” he might be. It has a LOT to do with his nervous system – and the timing of muscle firing. The kind of training that will fix these issues begins in the brain, with basics and fundamentals.

If you’d like to know MORE about this topic, you’re in luck. I’ve written lots about it over the years.

Start by going to THIS post, where I discuss why mechanics are so important for race-day performance and injury resistance. Or THIS post, discussing the truth about why runners become injured. Or THIS one, which discusses the often misunderstood relationship between strength and stability. In fact, use that search function there to dig into many similar kinds of posts. There’s much to learn.

Luckily, this athlete came to the right place. I’m confident that as he follows my guidance and the process unfolds, we’ll see a gradual improvement in his stability.  And along with that, his durability and his performance.

As soon as possible, he wants to be back out on the roads so he can take advantage of his strength and determination to succeed, and finally reach his goal of qualifying for Kona!

So what are YOUR goals? Better yet, how can I help you get past YOUR movement related frustrations so you can go out and reach them?